Why do we use the @ symbol in email addresses? 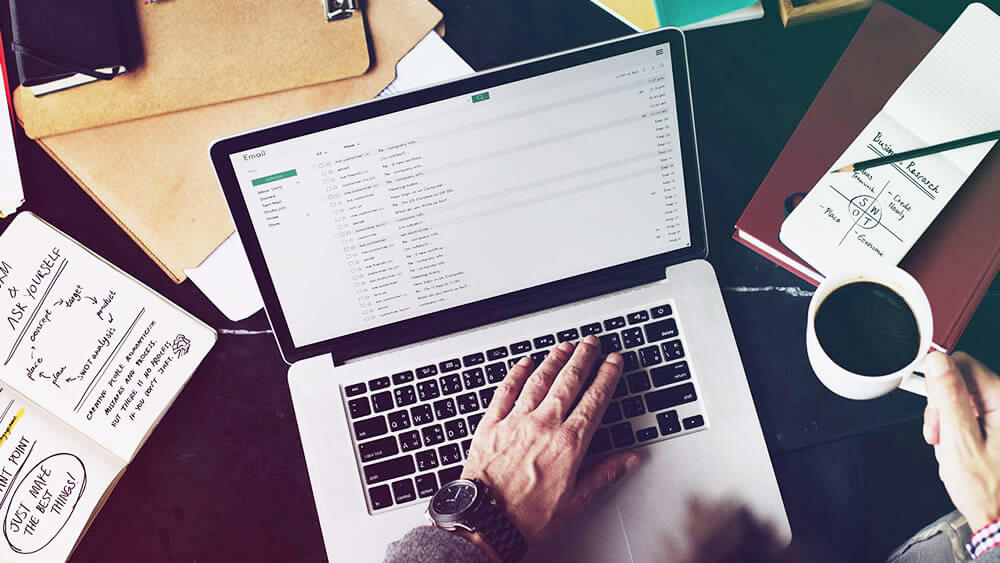 03, Oct Why do we use the @ symbol in email addresses?

The symbol @ is a word used to specify "at" referring to a place. Considering that, the simplest explanation of why it is used in email addresses is because something like someone@getmaile.com is read like "someone at getmaile.com”.

In fact the history of the use of @ is much more entertaining than the pragmatic explanation above.

The history of the use of @ in email

The story explains that Ray Tomlinson, the programmer who invented email, was working in the company BBN and had access to the most advanced network available in 1971 (ARPAnet). He was looking for a way to communicate users who were connected to the network via messages and used this symbol to separate the name of a person and the place (or network node) where they could be found.

Today it sounds trivial, but back then the messages could only be sent between people connected to the same computer and while trying to send messages between more than one computers, he had the problem of how to identify where those messages would be sent. They solved it without altering the user names that were already defined in each computer equipment. The arroba entered solve precisely this problem.

The selection of @, in addition to its meaning convenient, was because this symbol was available on all keyboards of typewriters (and therefore, computer keyboards). This symbol is used to express measures and was introduced as part keyboard typewriters since the late nineteenth century.

It is said that the first email address was tomlinson@bbn-tenexa.

It is also said that the first email sent by Tomlinson -and therefore the first email in history, contained the text "QWERTYUIOP" which is the first line of letters on a conventional QWERTY keyboard. This figure could not be confirmed even by the same Tomlinson.

We use cookies to enhance your experience. If you continue browsing you agree to its use.